About Vietnam - Land of the Blue Dragon

We know how important your holiday is and will take care of all the little things, so you don’t have to.

We know how important your holiday is and will take care of all the little things, so you don’t have to. We’ll plan you the perfect holiday and you’ll find our knowledge and experience makes all the difference. 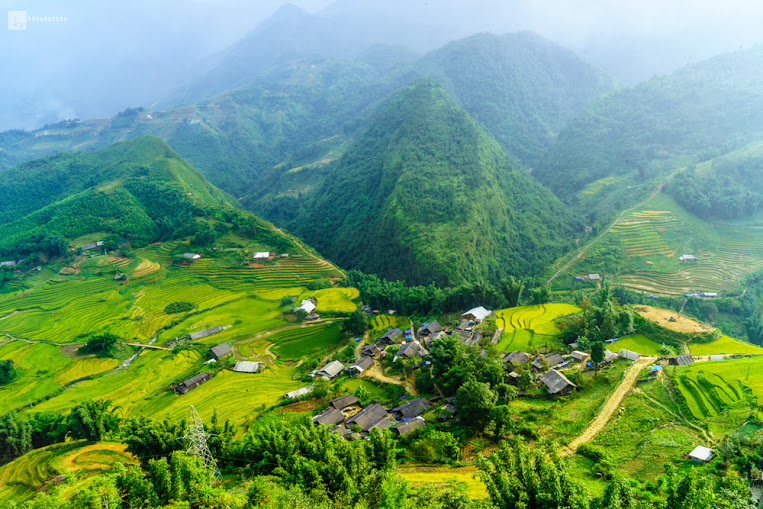 Lying on the eastern part of the Indochinese peninsula, Vietnam is a strip of land shaped like the letter “S”. China borders it to the north, Laos and Cambodia to the west, the East Sea to the east and the Pacific Ocean to the east and south.
The country’s total length from north to south is 1,650km. Its width, stretching from east to west, is 600km at the widest point in the north, 400km in the south, and 50km at the narrowest part, in the centre, in Quang Binh Province. The coastline is 3,260km long and the inland border is 4,510km. 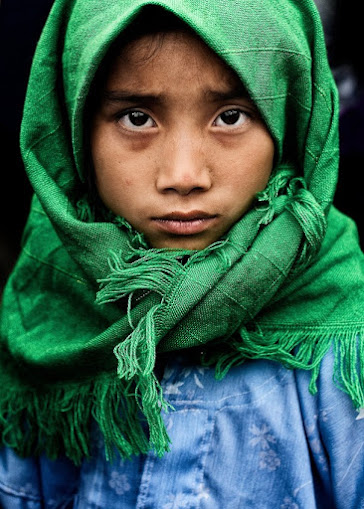 Latitude: 102º 08′ – 109º 28′ East
Longitude: 8º 02′ – 23º 23′ North
Vietnam is also a transport junction from the Indian Ocean to the Pacific Ocean.
Climate: Vietnam lies in the tropics and monsoon
Vietnam is located in both a tropical and a temperate zone. It is characterized by strong monsoon influences, but has a considerable amount of sun, a high rate of rainfall, and high humidity. Regions located near the tropics and in the mountainous regions are endowed with a temperate climate.
Topography: Three quarters of Vietnam’s territory consist of mountains and hills (detail)
Administrative Units: Vietnam is divided into 63 provinces and cities
Nationalities: At present there are 54 different ethnic groups inhabiting Vietnam in which Kinh (Viet) people make up nearly 90% of the whole population and other ethnic groups represent over 10%. 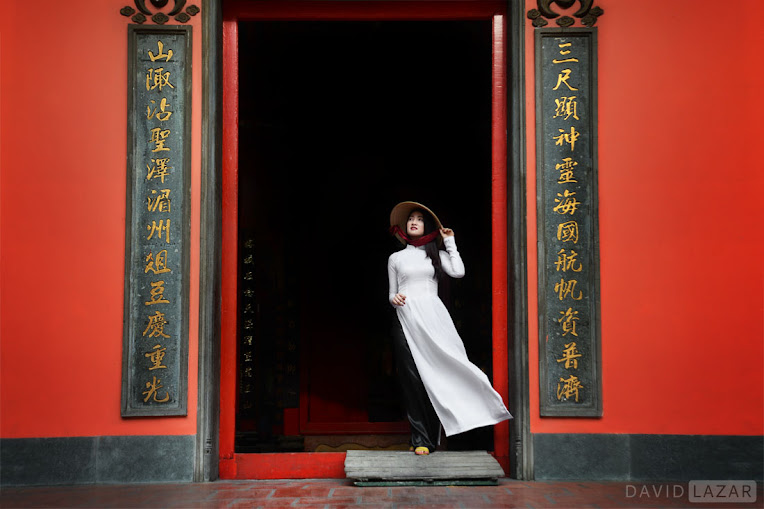 The Vietnamese nation was formed through a process of two major ancient cultures, the Chinese and the Indian. Thus a peculiar trait of Vietnam’s culture was formed. As far as anthropology is concerned the Vietnamese people have their origin in the Mongolid race, believed to be one of the major or races of the world and often found in northern and eastern Asia.

VIETNAM – LAND OF THE BLUE DRAGON

With her origins shrouded in the mists of time, Vietnam has evolved a rich oral tradition of myth and legend. Vietnamese mythology contends the people are descended from a dragon and a fairy. The union of the dragon, King Lac Long Quan, and the enchanting mountain fairy Au Co.
Co produced one hundred offspring. The eldest son became the first King of the thousand year Hung Dynasty. This dynasty is commemorated to this day as the bud from which the Vietnamese nation ultimately flowered. 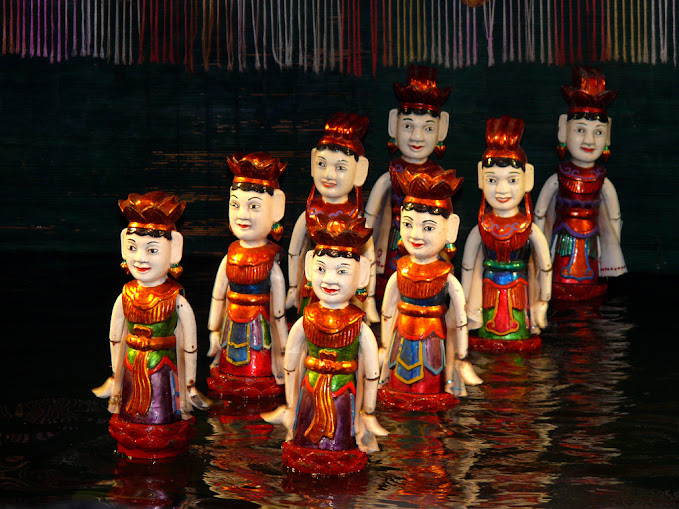 Throughout time, Vietnam has forged her identity through the highs and lows of history. Today she has become a robust and vibrant commercial hub and thriving travel destination in the heart of Southeast Asia.
With her 3,000 km coastline bejewelled with sun-drenched sandy beaches imbued with a vastarray of resorts and hotels, Vietnam has established a growing reputation as a first-class beachdestination.
Possessing a unique cultural and historical heritage, Vietnam is an idyllic choice for travellers in search of exotic travel experiences not to be found anywhere else. A grand exploration delves deep into the heart-warming natural hospitality and charm of the peoples and soul-stirring landscapes of Vietnam. 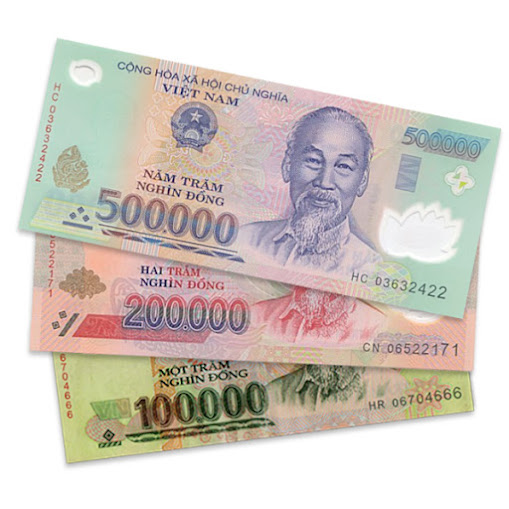 ATMs and Money changers throughout the country. USD widely accepted. As of Aug 2011: 1USD = 21.500 VND; VISAS: Most nationals require a visa to enter Vietnam and all travelers must have a passport valid for at least 6 months after their planned exit from Vietnam. Visa on Arrival service is possible with advance notice to Exotissimo to prepare all permissions and documents.

ELECTRICITY: Vietnam mainly uses 220V but in some areas, 110V is used. A mixture of flat and round 2-pin outlets are used in the country. 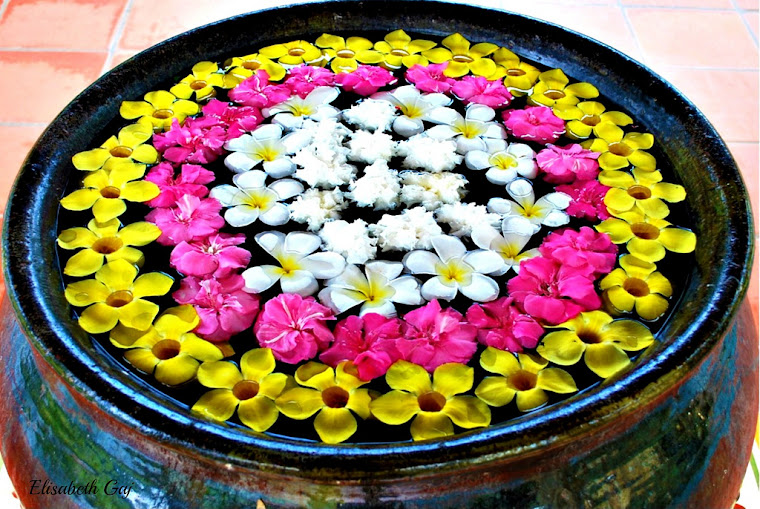 PUBLIC HOLIDAYS: Vietnam celebrates many holidays; however it is rare that shops are closed. The exception is Tet, the Vietnamese New Year – officially a three-day holiday but many businesses close down for a full week. This is the busiest time of the year for traveling in Vietnam and hotels, flights and trains are often full. 2012 Dates : 22-25 January.

LANGUAGE: The national language of Vietnam is Vietnamese. In big cities and in places with many tourists, people can speak basic English. As Vietnamese has six different tones, it is a difficult language for most foreigners to speak despite the fact that the Roman alphabet is used in the modern Vietnamese script.
– Hello : “xin chao” pronounced sin jow
– Thank you : “cam on” pronounced caam ern
– Yes : “vang” pronounced vang
– No : “khong” pronounced cong.